In the beginning…
The family of hope story

How can you help

Family of Hope opened its doors in February 2014, housing 11 children and one teacher in a single small classroom. Today, the school houses 40 pupils, three qualified teaching staff, two matrons, a night watchman and a cook with some children staying in accommodation on site.

We are now based on our own plot on the outskirts of Buwenge, North of Jinja on the Kamuli Road.

The idea to start a school for children with special educational needs began when Mandy, a UK based teacher, visited a Ugandan school. She was struck by the treatment and lack of compassion shown to children with special educational needs. They were often excluded, ignored or dismissed as ‘not worth educating’. Close friends: Kerry, Alex and Jennie, who became Family of Hope trustees, agreed change was needed.

In November 2013 Kerry and Mandy made a trip to Uganda to visit the area that would become home to the school. With the invaluable help of Robert, now our Executive Director, and three other directors in Uganda, Family of Hope was able to purchase land, hire teachers and negotiate with the education system. With these steps in place, it became what it is today:

A place where excluded children, and those living in extreme poverty, can receive an education and a future. And more than that, a safe place, where compassion and acceptance are the norm and every child has a chance to thrive. 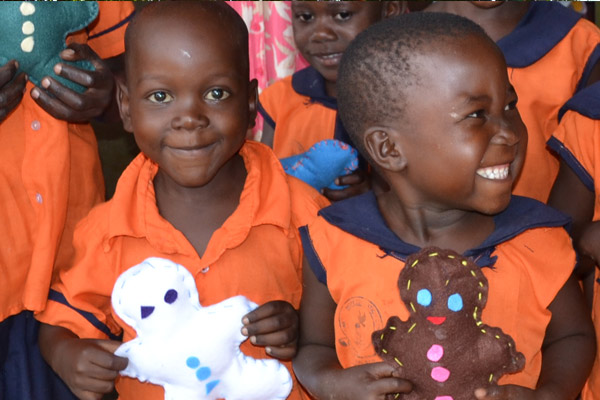 By making a donation you will enable us to include more children in our programmes. Our Investment Model means that 100% of your donation, unless you specify, goes directly to Uganda and the Family of Hope Education Centre helping us to provide a happy and hopeful environment for the children to grow up in. 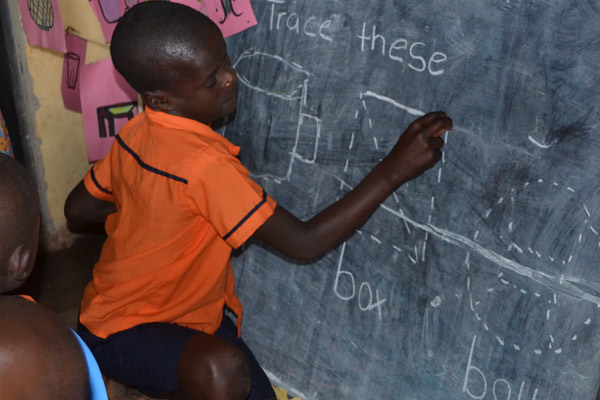 We believe every child has the right to an education. It secures their future by giving them value and purpose in the community. We educate in classrooms using an approved curriculum but we also provide life skills based training. 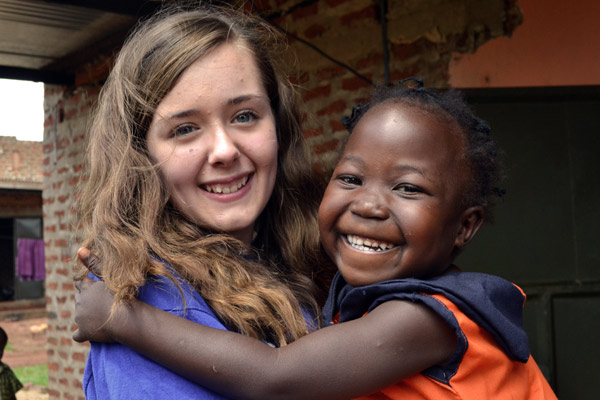 Our family is not restricted to our Ugandan base. It is a global network comprising fundraisers of all ages and backgrounds, volunteers, builders, corporate sponsors and private donors. All share our passion to make a lasting change to the lives of these wonderful children.

Life can be very hard for children in Uganda. Although primary school education is free, pupils must be able to pay for their own uniform, equipment and exam fees. For those living in poverty, education is a luxury that they simply cannot afford. Our school is different. At Family of Hope, all children are provided with a uniform, regular and nutritious meals, and have their exams fees fully funded. 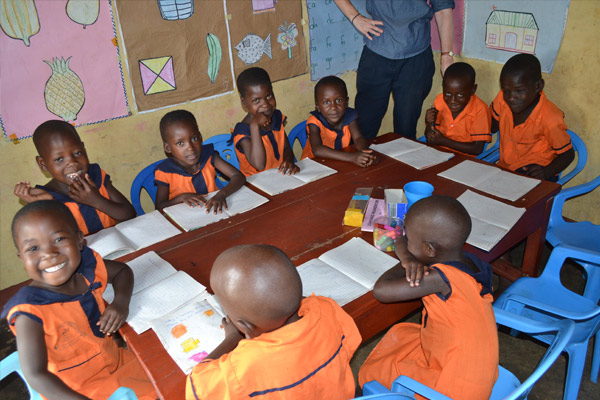 Special educational needs are largely ignored in mainstream Ugandan schools. With classes of up to 150 in primary school, the traditional ‘chalk and talk’ method of teaching means that those with complex needs are rarely catered for. 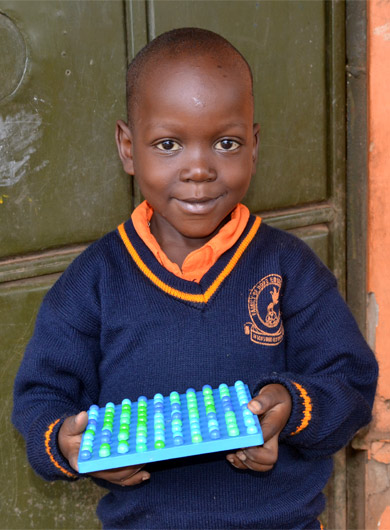 If a pupil does not pass the final exams at the end of the year, they have to remain in the same class and without the support they need are unable to progress or flourish.

At Family of Hope, all children are provided with a uniform, regular and nutritious meals, and have their exams fees fully funded. The school has intentionally small classes so each child gets the individual attention they need, and if they are ready to move onto mainstream primary school, the charity will fund this too.

We are making a difference. With your help we can do more. 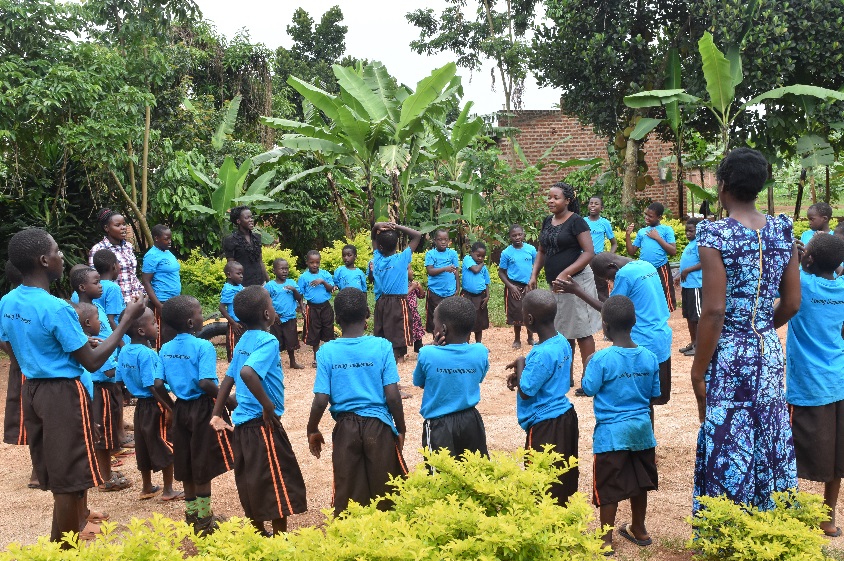 We have small classes and extra support staff to help meet the individual needs of the children. Learning through play and hands on activities, interspersed with more traditional Ugandan teaching methods, work well for our children. It’s not all work and no play, however. Lessons are broken up with activities such as dance and song. We want our children to have a fun educational experience and learn to interact with other children. We are making a difference. With your help we can do more.

Become part of our international family and help us.

I want to help

By continuing to use this site, you agree to our use of cookies. More information